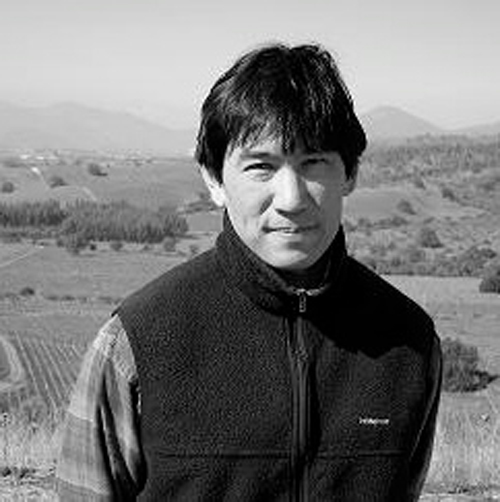 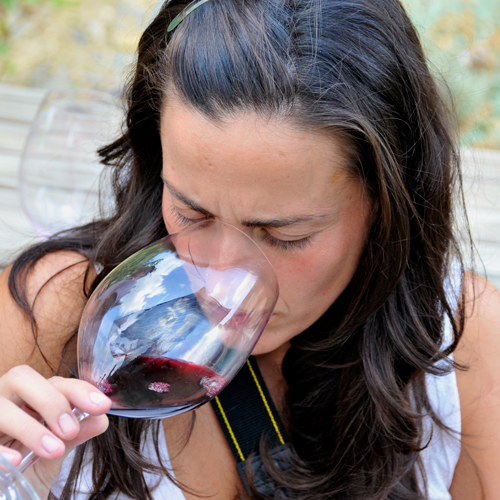 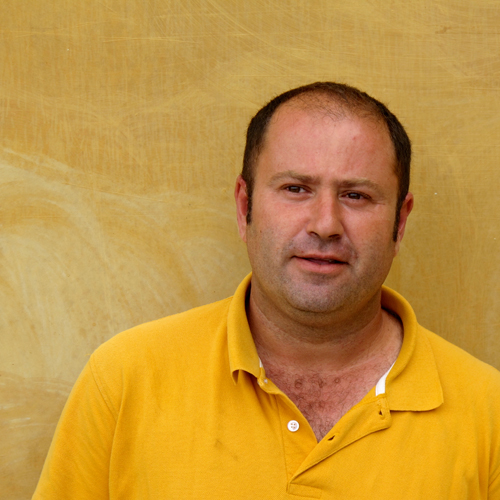 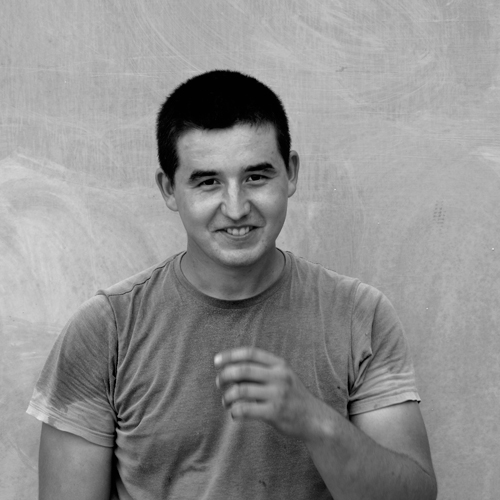 Born in the United States and raised in Spain and England, Emmanuel is a graduate of the University of California at Davis. In addition to his Economics and Spanish Literature degrees, he studied Viticulture and Oenology, expanding his interest in wine and eventually leading to the formation of Miura Vineyards in 1995. Soon to follow were Almvs in 2000, Antiqv2s in 2001, and two projects in Spain – Arrels in 2003 and Clos Pissarra in 2005.

Emmanuel acted as The Ritz-Carlton Director of Wine & Spirits from 1988 to 1999, first at Laguna Niguel and then at the renowned The Dining Room in San Francisco. In 1989 Emmanuel became the twelfth American to pass the Master Sommelier exam in London, England and one of only ten to date to pass on his first attempt. In the same year, he received the “Sommelier of the Year” award by the California Restaurant Writers Association. Emmanuel was also chosen “Wine Director of the Year” in the Critics Choice Awards, and was honored in the August 1999 issue of San Francisco Magazine. The San Francisco Chronicle named Emmanuel as one of the “10 Winemakers to Watch for 2000.”

In 2006, Emmanuel received the Wine Industry Achievement Award from the Anti-Defamation League for exemplary commitment to community and charity. In the past he has also been a wine judge at the Los Angeles County Fair and the San Francisco International Wine Competition.

Byron was born and raised in Davis, California and studied English and American Literature before settling on wine as a vocation At the University Of California at Davis where he was also Kemiji’s roommate! He spent the first 15 years of his winemaking career at Saintsbury and then moved on to Miura beginning in 1998. He also consults for Kingston Family Vineyards in Casablanca, Chile as well as for a number of small Pinot producers in the Santa Lucia Highlands of Monterey County.

Maruxa was born in Galicia, Spain and studied Agricultural Engineering at the University of Santiago de Compostela and Oenology at Rovira I Virgili University in Tarragona. Her first winemaking position was as a lab technician at the wine co-op in Vila-rodona just outside of Tarragona. In 2006 she became winemaker at the wine co-op in Pira before moving on to the highly regarded Priorat producer, Mas d’en Gil. In 2006 she became the winemaker for Clos Pissarra, Arrels and Clos d’Oc and was promoted to General Manager in 2009.

Ramon comes from the village of Bellmunt del Priorat where he still lives to this day and has a beautiful vineyard there. He completed his studies in Barcelona and then returned to Bellmunt to work in the cellar of the local wine co-operative there. From 1998 till 2007 he worked in the vineyards of the well-known Priorat producer, Mas d’en Gil, also located in Bellmunt del Priorat. Since 2007 he has been in charge of overseeing all the vineyards of Clos Pissarra, Arrels and Clos d’Oc located in Montsant and in Priorat.

Silviu was raised in Prahova, Rumania before moving to the Priorat region with his family 5 years ago. He started working at Clos Pissarra in January of 2009 as a cellar assistant and because of his diligence and eagerness to learn and grow, he has since become the right hand of our vineyard mananger, Ramon Marco, and of our winemaker, Maruxa Roel.